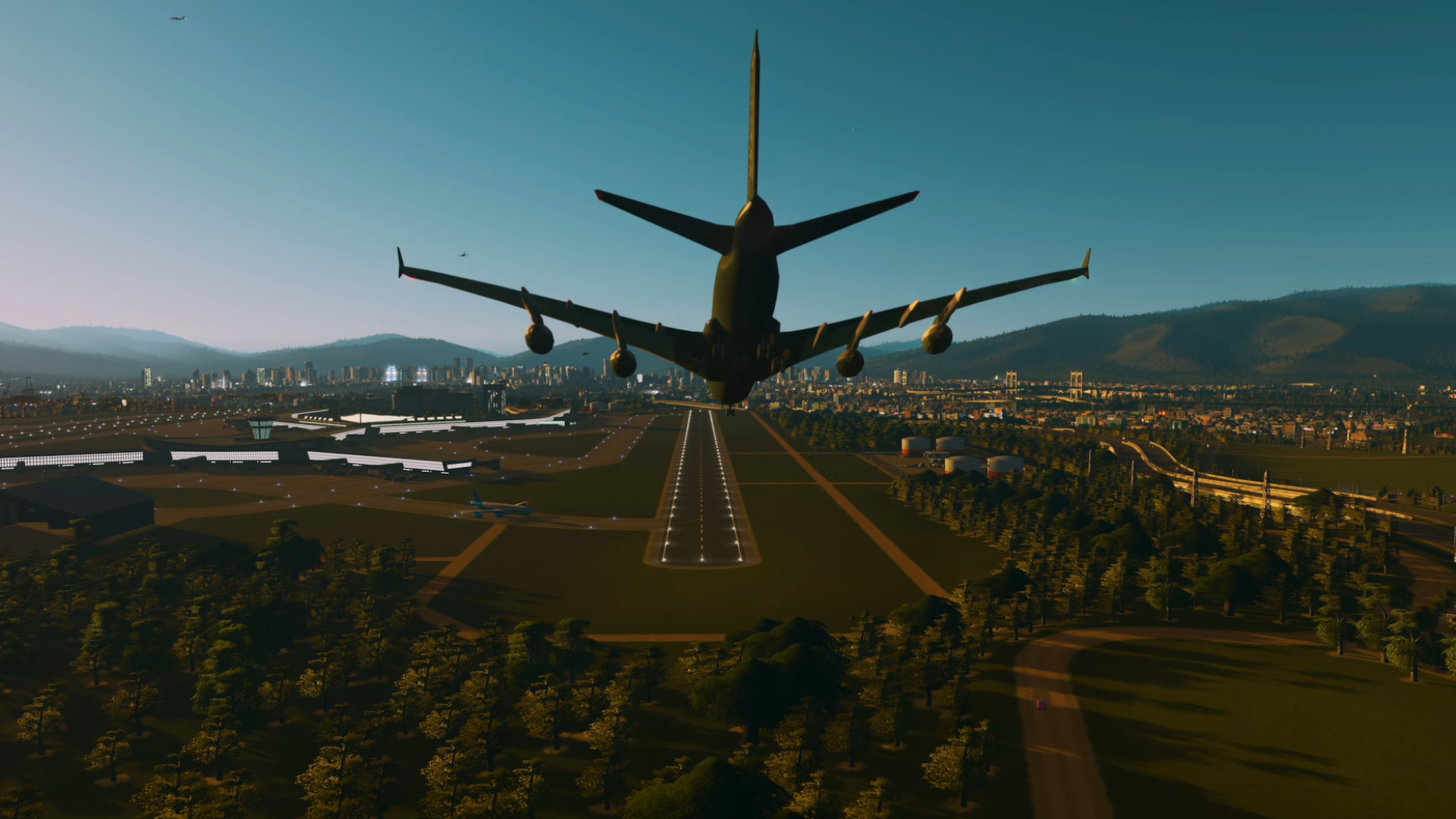 The next DLC for Cities: Skylines is called Airports, which should give you a pretty good idea of what to expect from the expansion. Airports launches in just over a month across PC and consoles, and the devs have provided a brief trailer teasing the new features you can look forward to.

Airports is scheduled to release on January 25, 2022 at $12.99 USD. The devs say alongside the announcement that “as the release date is over a month away while many within the Cities: Skylines community are taking time away to celebrate holidays and the incoming new year, we will hold off on releasing additional information such as dev diaries or new feature videos until mid-January when everyone is back to experience and enjoy.”

Airports will feature modular building, letting you construct your airport however you like, and you’ll be able to roll your cargo terminals in there, as well. A progression system will keep you unlocking new options for your airport as you gain approval from travelers. You’ll be able to connect your airport through existing transport systems like bus, metro, and train stations.