Cassandra And Samurai Shodown’s Haohmaru Are Coming To Soulcalibur VI 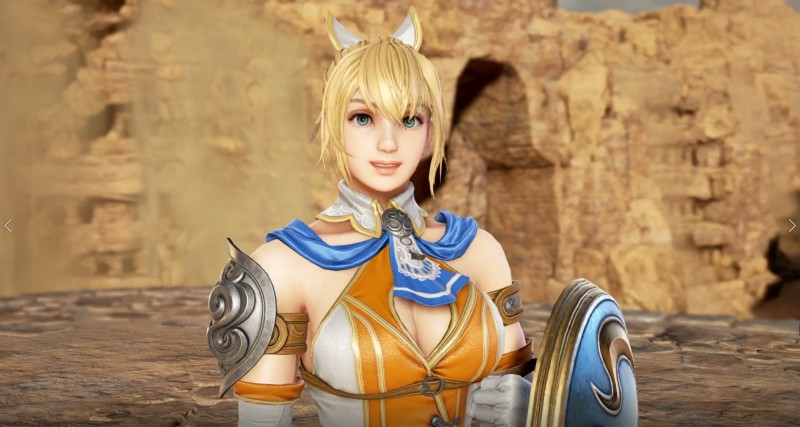 After the conclusion of tonight’s Soulcalibur VI’s finals at Evo 2019, Bandai Namco unveiled a trailer for the final character of the first round of DLC characters for the game: Cassandra Alexandra. We also another guest character.

A returning fighter who made her playable debut in Soulcalibur II, Cassandra has traditionally used a similar toolkit as her sister Sophitia, but has a different moveset, and it shows in the trailer showing her off. She’s a little more feisty, and has a few tricks at her disposal.

We also got our first look at the second round of DLC, and it starts off with a guest character: Haohmaru from Samurai Shodown. We didn’t see him in action, but just the announcement should be enough to get the imagination going on how he might differ from Soulcalibur VI’s own Mitsurugi, who’s a similar character thematically.

For more on Soulcalibur VI, check out our review, as well as some of the weirder player-created characters from early in the game’s life.