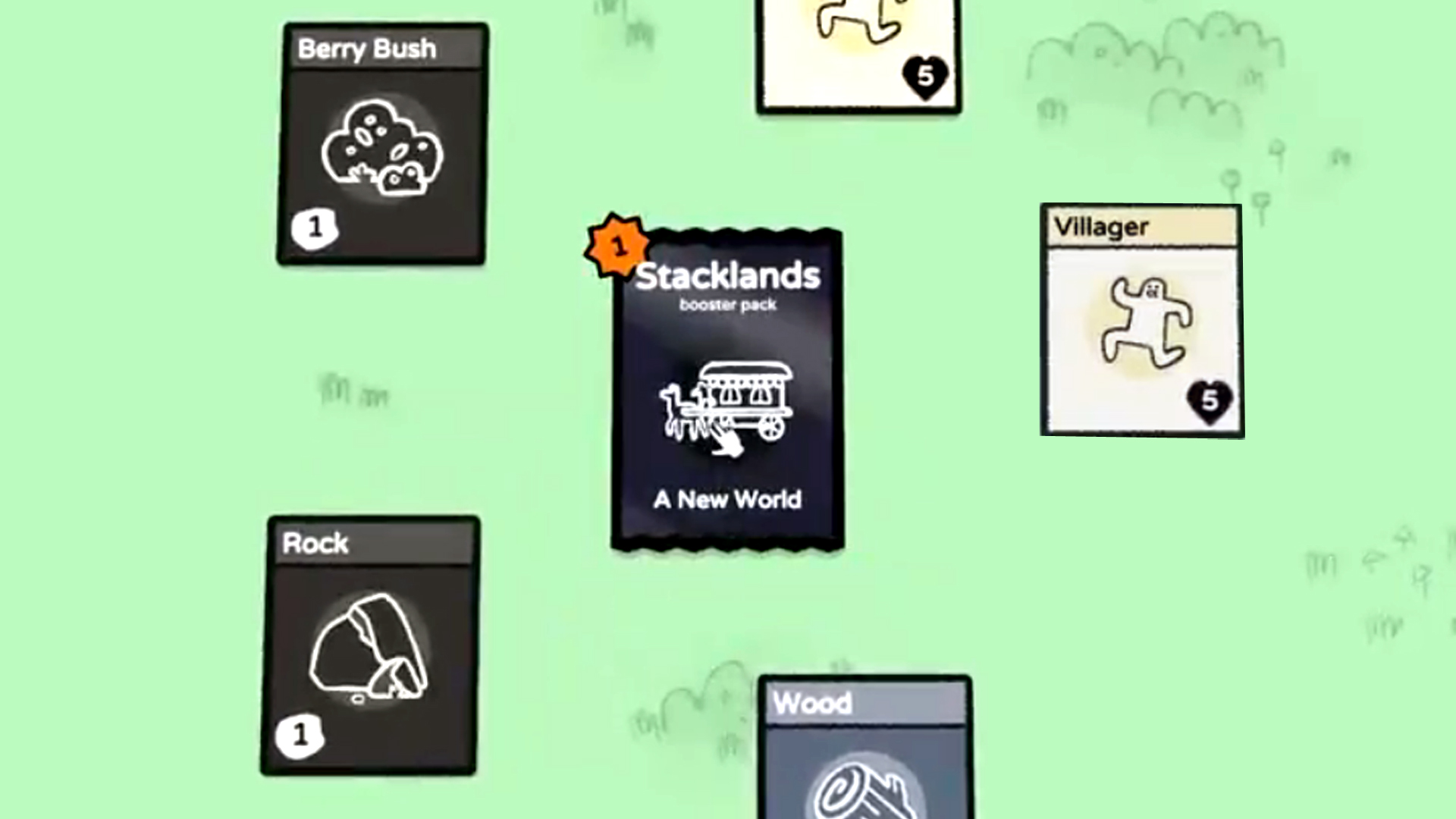 Fans of this unique card game village builder from Sokpop Collective can expect to see some Stacklands DLC in due course, despite the developer usually specialising in quick monthly games. However, this quirky city-building game has proved popular enough to merit new content updates.

Sokpop Collective is an unusual indie game developer, in that the team usually focuses on short, quick gaming experiences that are released monthly. Stacklands is the latest game to be released with this philosophy, and due to Sokpop’s goal to release a game every month, it was not expected to receive any updates.

However, the game’s fun mix of card game and village builder was high on Steam’s new and trending list, and according to Sokpop, was “so well received” that the team is going to start rolling out “multiple updates” to add new content – for free, it seems. The developer plans to release this DLC “between mid-May and the end of June”, with each one adding “50 to 100 cards”.

This wall-mounted gaming PC is the perfect stay indoors project