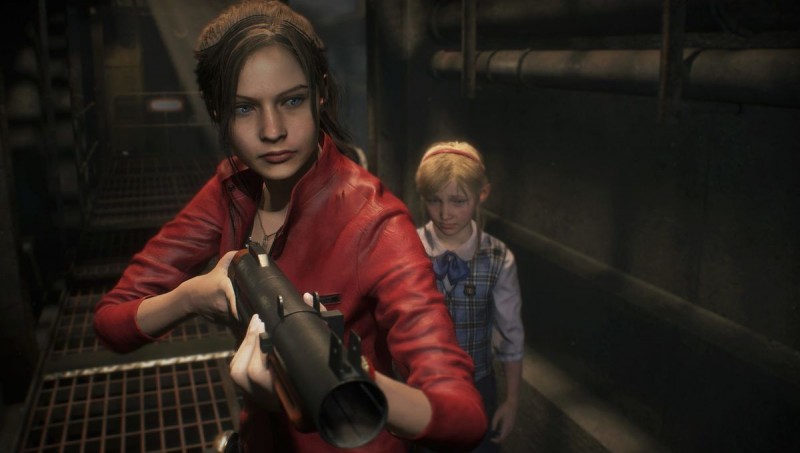 With the last two entries in the series earning stellar reviews and plenty of fan admiration, Capcom likely isn’t stopping the Resident Evil train anytime. And today, it sounds like we might be closer to whatever is in store next for zombie-bashing, herb-munching series than many have expected.

Capcom Division 1 recently sent out an email for Japanese members of its Resident Evil Ambassador community. The email states that the company is recruiting testers for a game that’s “in development.” The offer appears to be exclusive to Japanese members, with the testing to be conducted in September.

This news isn’t too surprising, given that Capcom told the public multiple games using the RE Engine are in development during its last earnings report. We might not know anything bout this game (this could be some kind of spin-off, after all) but there’s certainly enough meat on this bone for fans to tear into as they speculate what’s next for Resident Evil.

Among Us Is Coming To PS5, PS4 With Exclusive New Ratchet & Clank Skin To Celebrate