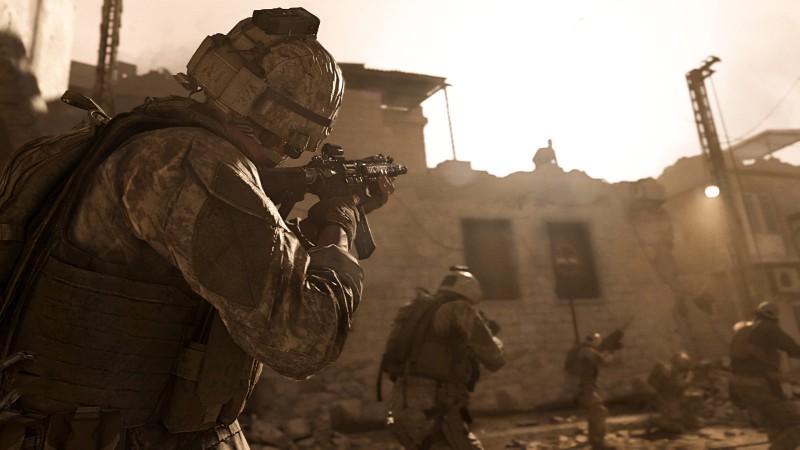 When Black Ops 4 rolled around, Treyarch decided to replace the Call of Duty series’ killstreaks with something a little more cooperative. In previous games, killstreaks would give you advantages based on how many people you killed in multiplayer without dying yourself. To emphasize teamwork, Black Ops 4 made them scorestreaks, which a lot of veterans of the series didn’t like.

In a tweet today ahead of Thursday’s multiplayer unveiling, the Call of Duty account revealed that killstreaks are returning, and gave a few examples of the rewards you got for them.

Own the opposition – reap the rewards.

The use of white phosphorus, which is banned by the UN as a conventional weapon of war due to the way it sticks to and burns through flesh, is certainly an odd choice to advertise. That said, the tweet doesn’t really clarify how it will be used, as white phosphorus as a signal is commonly accepted. There’s also the Juggernaut suit to make you a walking tank and, well, an actual tank.

Call of Duty: Modern Warfare will be released on PlayStation 4, Xbox One, and PC on October 25 and supports full crossplay between those platforms.