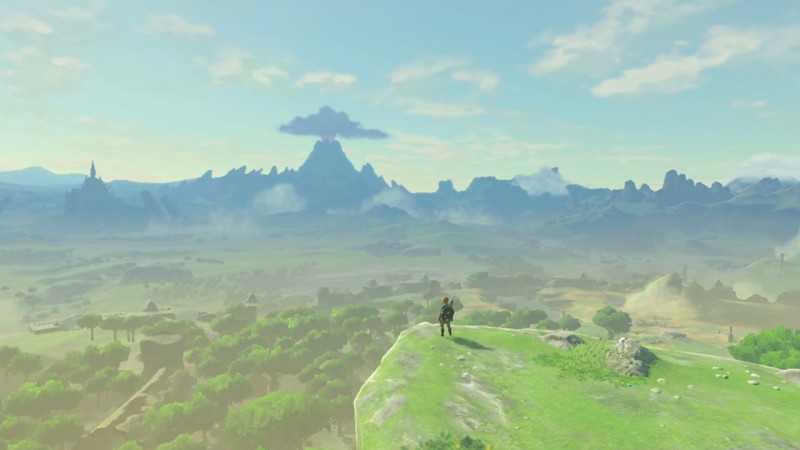 Breath of the Wild is a big game that happily revels in Zelda history and references, from things like islands named after characters from Phantom Hourglass to full-on architecture pieced together from ruins. That of course means there are a number of references that may have been noticed by individual players, but not really noted on the wider internet.

That seems to be the case with this new discovery of Outset Island, the initial home island for Link and his family in 2003’s Wind Waker. While recording an unrelated Zelda video, the editors at GameXplain discovered an island in Breath of the Wild that looked really familiar.

It’s definitely an uncanny resemblance, but probably doesn’t specifically mean anything. It is unlikely that this is the Outset Island, in that it has ramifications for the series lore or means that Wind Waker’s sunken world is the same as Breath of the Wild’s dead one.

It does mean that the developers of the game clearly had a lot of fun making all these little Zelda references within it, though. As the video mentions, there’s things like Lon Lon Ranch that only players who remember the way it is supposed to look will actually recognize, so it probably helps reinforce the idea Breath of the Wild is the biggest Zelda game to date. Maybe the sequel will be even bigger?