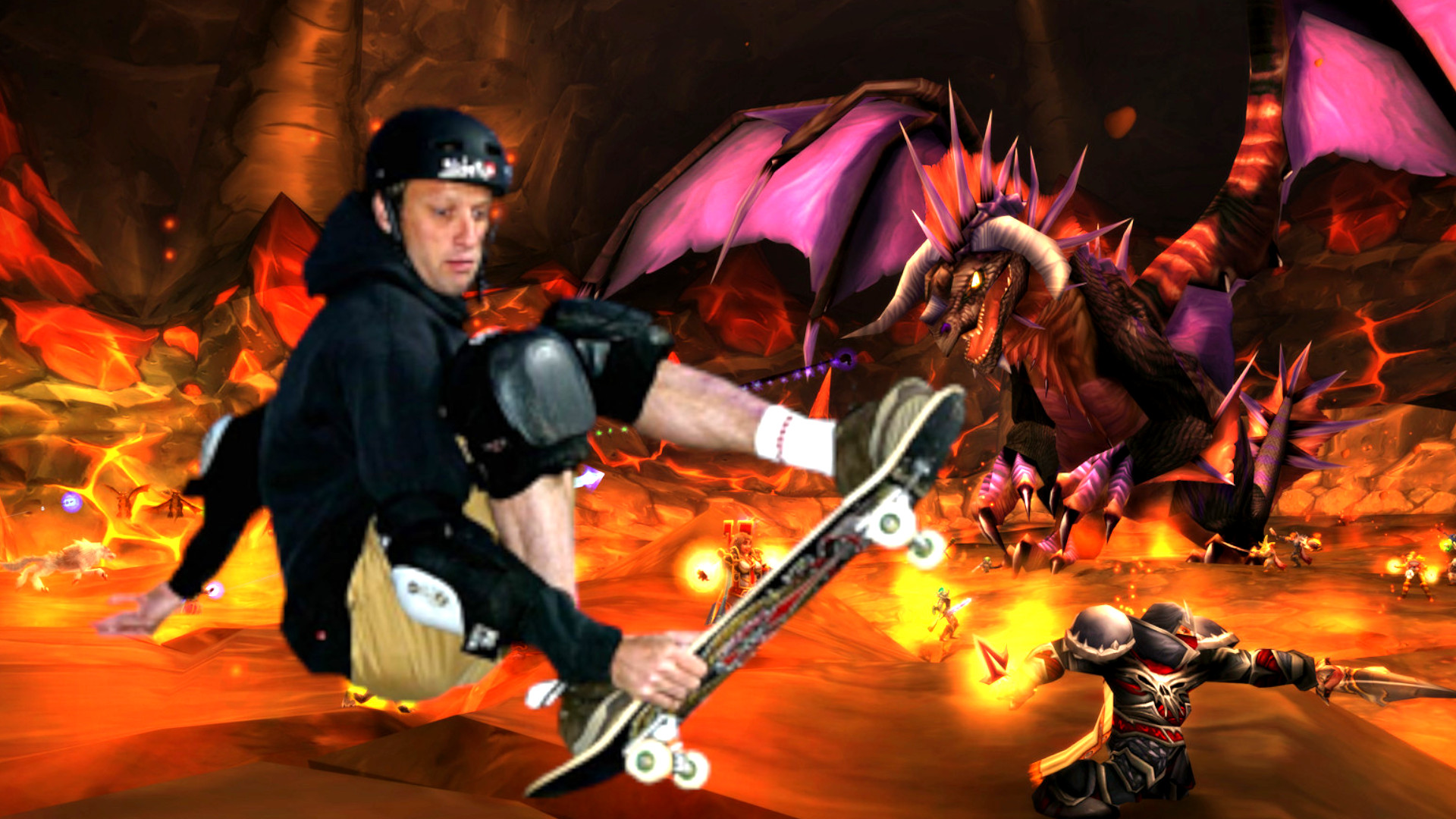 Vicarious Visions, the Activision studio most recently known for remakes like Crash Bandicoot N. Sane Trilogy and Tony Hawk’s Pro Skater 1 + 2, has now fully merged into Blizzard. The process began in January 2021, but Vicarious Visions has now dropped its own name to become Blizzard Albany.

“We’ve officially merged with Blizzard Entertainment,” the official Vicarious Visions Twitter account says. “Our development team will remain in Albany, NY and fully dedicated to Blizzard games. We invite you to follow us @Blizzard_Ent.” This is the studio’s only tweet since November 2021. Prior to that, it was primarily retweeting promotions for Diablo II: Resurrected.

Blizzard’s jobs page now refers to the studio as Blizzard Albany – and as the name suggests, the studio will remain in Albany, New York. Polygon reported in October 2021 that employees were informed in a surprise meeting that Vicarious Visions would be dropping its own name, but it’s only today that this has become official. According to the same report, no layoffs were planned.

The Metro 2033 movie has been revived by Russian producers