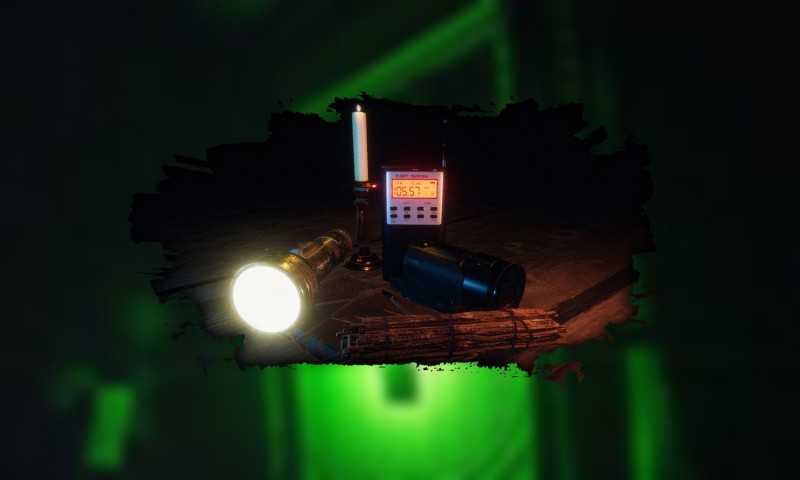 Exposition is the latest Phasmophobia update, bringing with it a substantial amount of new content for players to enjoy and for me to be terrified by. Not only is the gear in-game getting some much-needed upgrades, but there are new ghosts to scare the pants off of us, as well.

Let’s get started with one aspect that has never failed to frustrate me: sprinting. By that, I mean in the beginning, you couldn’t do it. Technically, you “could,” but realistically? There was no change in pace. Then that slowly got a little better, but now players can sprint for three seconds with an increased speed at a five-second recharge rate. Walking speed has also changed, now at the same pace as the “old sprinting.”

Two new ghosts have also been added with the Myling and the Goryo, which means new equipment is needed to ensure you survive the hunt. With the DOTS Projector, it will be a little bit easier to discover evidence when trying to narrow down which type of nasty is hunting you, though be careful. The new update also makes it to where if you have electronic equipment on hand, the ghostie will know exacly where you are.

In addition to the new ghosts, all ghost types have had some evidence changes in order to balance out the new meta. This also includes new UI tweaks, visual changes, and new sound effects.

To see everything that’s new in the Exposition Phasmophobia update, check out the full patch notes below, courtesy of Steam: