If you love Super Smash Bros. Ultimate, you may want to charge up your Switch’s batteries immediately. DLC fighters Banjo and Kazooie will be available for download at some point today. These beloved platforming stars have long been requested by fans, but seemed like longshots given Banjo-Kazooie is a property owned by Microsoft. You know, the Xbox company.

Turns out Microsoft doesn’t care what systems its games go on (kidding?), and fans got exactly what they wanted. Banjo and Kazooie began their careers on the Nintendo 64, and it’s nice to see them back in the fold, even if it is in cameo roles. 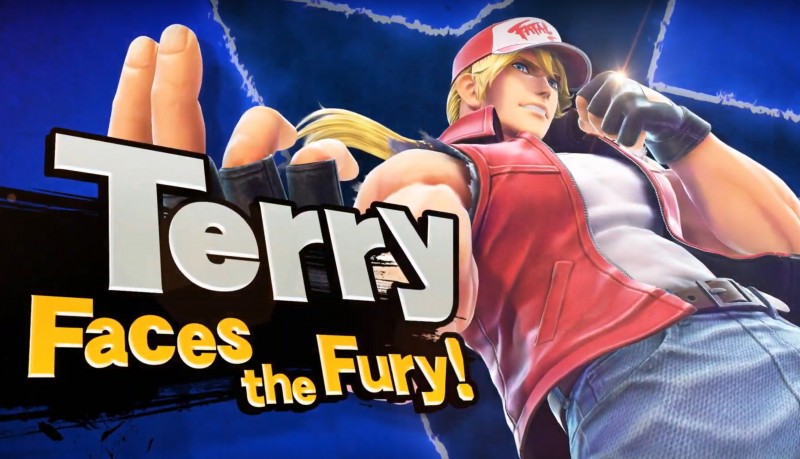 Nintendo also announced Terry Bogard from SNK’s Fatal Fury fighting game series will be coming to Super Smash Bros. Ultimate in November. He isn’t as well known as most of the characters, but he’s been around since 1991 and is good fun to play in the Fatal Fury games. He deserves to be on this stage.

Nintendo concluded its Smash Bros. segment during today’s Direct with the reveal that more DLC fighters will be coming once the Fighter Pass is filled. The pass still has one unannounced character in it. Here’s hoping Nintendo keeps the fighter announcements coming for years to come. Let’s get that roster up to 100.