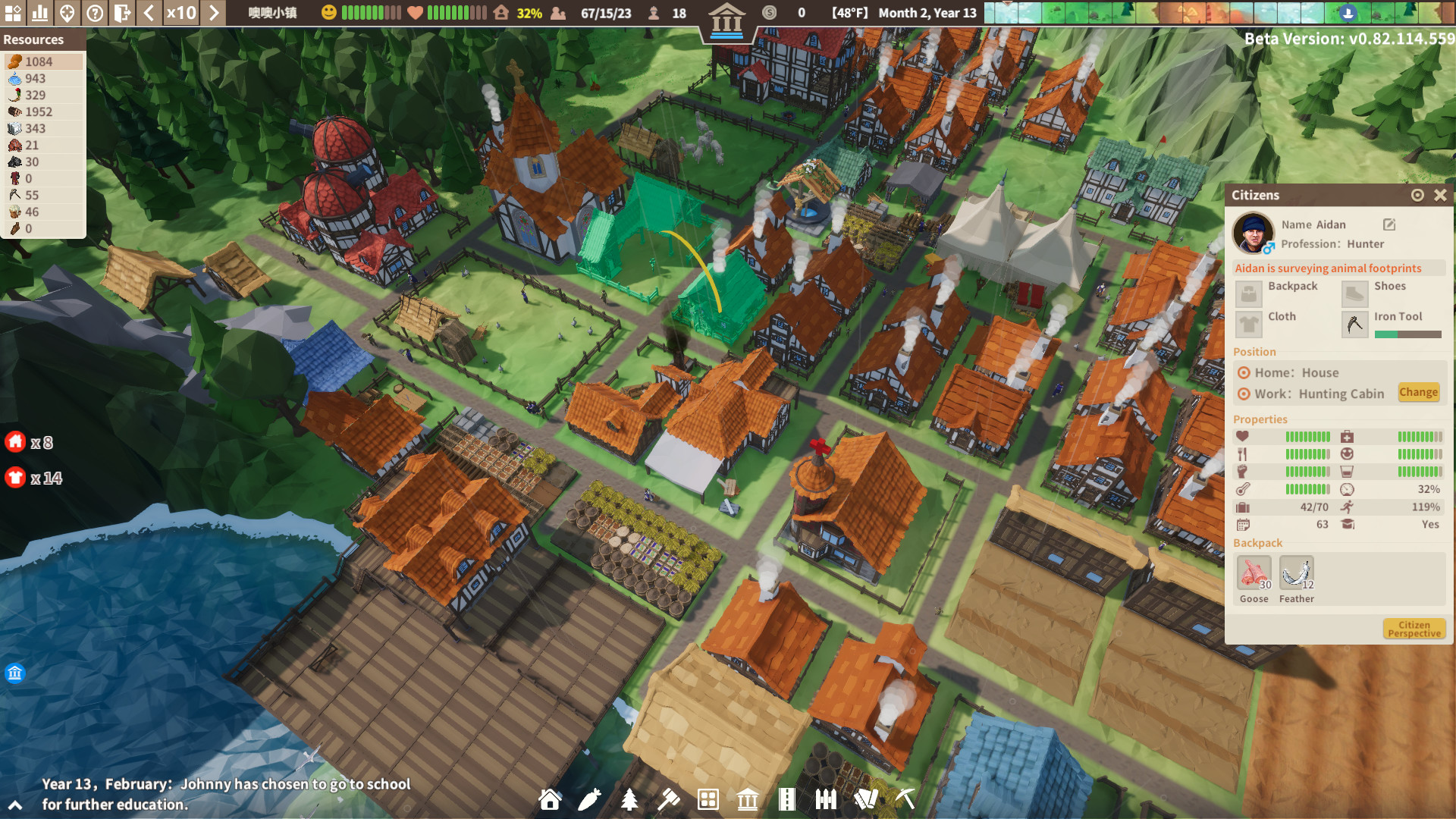 Settlement Survival turned the heads of city builder fans with its lovely low-poly visuals and its take on Banished-style survival earlier this year, and the devs have announced that it’s sold nearly 100,000 copies in Steam Early Access. Now, with a successful foundation in place, Gleamer Studio has revealed what to expect from the next six months of updates.

“We’ve already delivered over 20 updates since October,” the devs explain in the announcement. “Now our roadmap stretches all the way to Q2 2022. We aim to deliver major improvements and content across almost every area of the game. From reworking our storage systems to new factions, trade, and a partial UI rework, it will also see the addition of new stories, modes, and improved map elements.”

Settlement Survival is due to launch in full sometime next year, but for now you can look forward to a holiday event keeping spirits bright through the end of 2021. This update will introduce buildable Christmas trees and snowmen, and even some Santa hats for your settlers to wear.