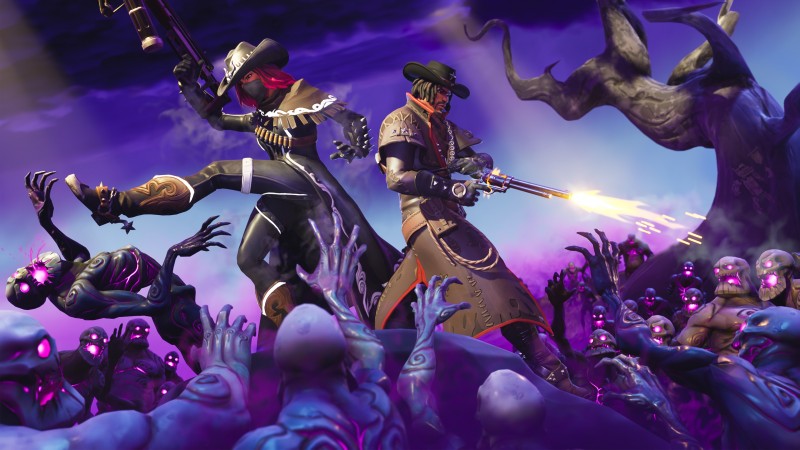 When Epic introduced their battle pass for Fortnite, the company insisted that everything in the pass would be exclusive to purchasers to incentivize people to actually, you know, put money into it and keep coming back every day knowing that they won’t be able to unlock those things later. For the most part, they have kept to that promise, until recently.

In the season 6 battle pass, Epic introduced Bonesy the dog, a pet that could be attached to your character model with different styles. Today, Epic added a new item to the shop, a pet named Gunner, who lacks Bonesy’s scarf but is otherwise almost identical. To Fortnite battle pass owners, this was a clear contradiction in Epic’s claim of exclusivity.

On the Fortnite subreddit, user PhantomRacer32 mocked up an image to show the similarity between the former battle pass item and today’s store listing. 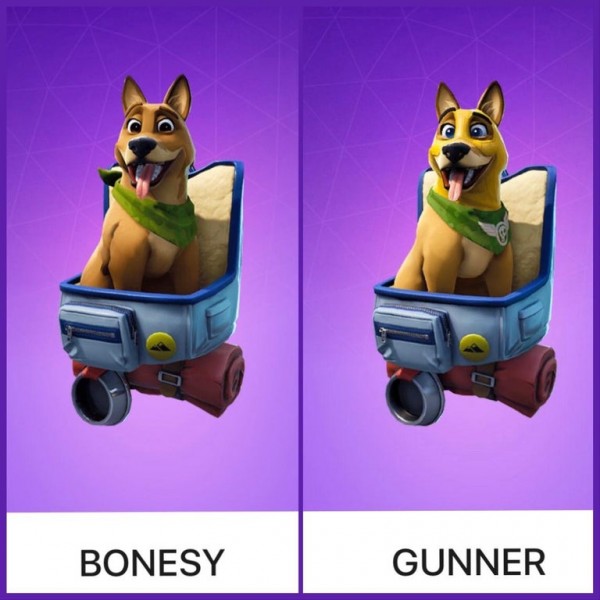 After fan reaction from said subreddit and on social media, Epic eventually pulled Gunner from the shop, apologizing for putting the pup in play in the first place.

“We should not have released the Gunner Pet and apologize for doing so,” Epic said in a statement. “Within the next couple of days, all purchases of Gunner will be refunded for the full amount of 1000 V-bucks as well as an additional 200 V-bucks and the Pet will be removed from the Locker. Anyone who purchased Gunner and refunds it prior to this make-good will instead receive 200 V-bucks and an additional refund token that can be put towards any eligible items that were purchased within the past 30 days.”

The item has since been removed from the shop.

Call Of Duty Endowment Celebrates Helping 100k Veterans With Re-release Of The Defender Pack For Call Of Duty: Warzone

Get More Madden NFL 22 with EA Play, Coming to The Play List on February 17