Assassin’s Creed Valhalla’s next DLC has leaked, including the release date 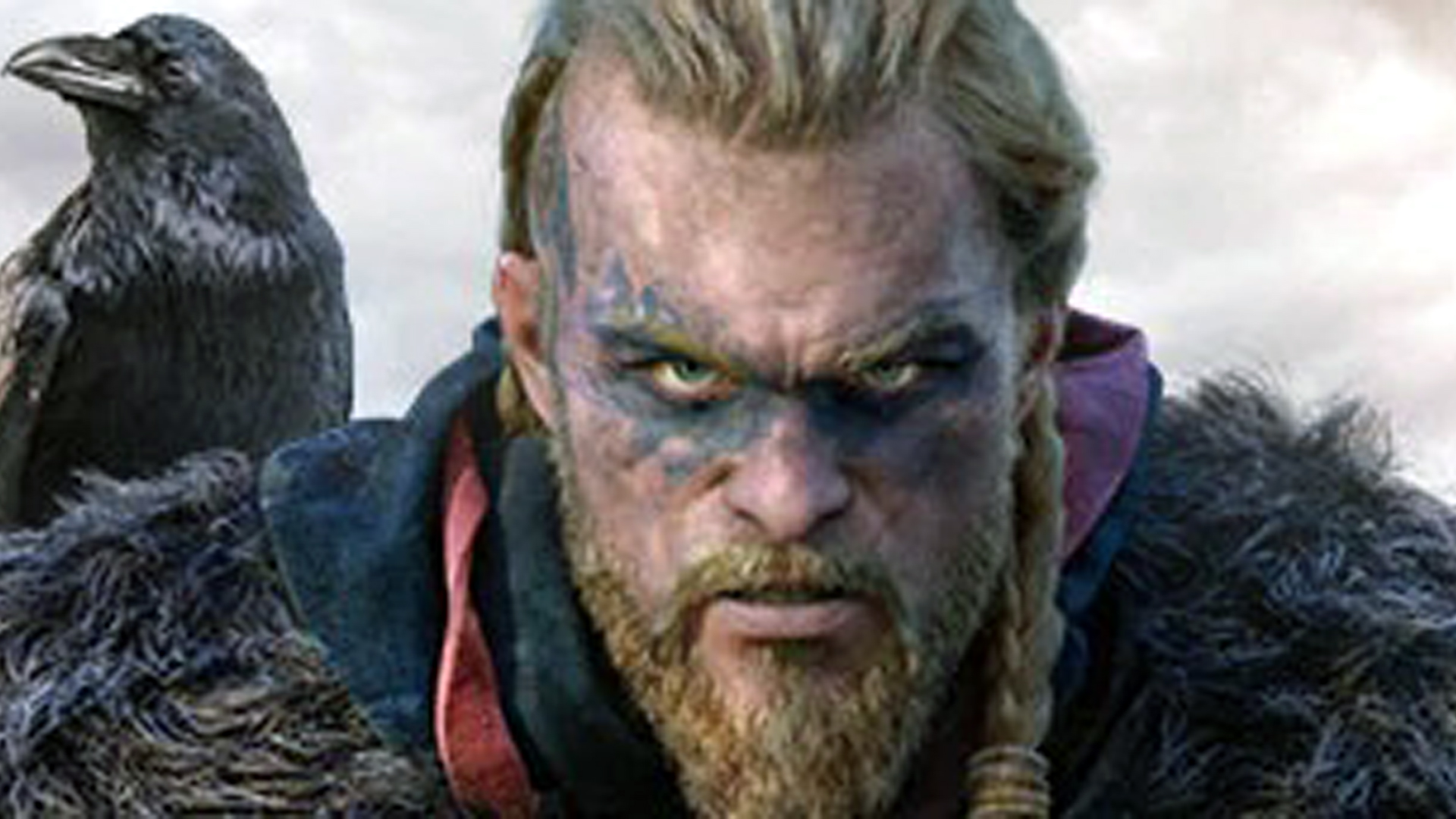 The next major expansion for Assassin’s Creed: Valhalla has suffered a major leak, as full plot spoilers, pictures, and even the release date for the DLC reportedly titled Dawn of Ragnarok have all appeared online – thanks to a Chinese website that put all these details up too early.

The last major DLC expansion for Assassin’s Creed Valhalla was the Siege of Paris, which our reviewer liked a lot despite a few new ideas not working out so well and being “a more mechanics-focused experience”. According to this new leak, the next expansion to follow this will indeed be titled “Dawn of Ragnarok” as rumored – and has a release date of March 10, 2022.

Ubisoft has been teasing an announcement for this week which will likely be all about the new expansion, but a Chinese website appears to have jumped the gun and posted plot details and pictures too early. This leak was then spotted by fans and posted on Reddit – confirming the little we do know and revealing a lot more.