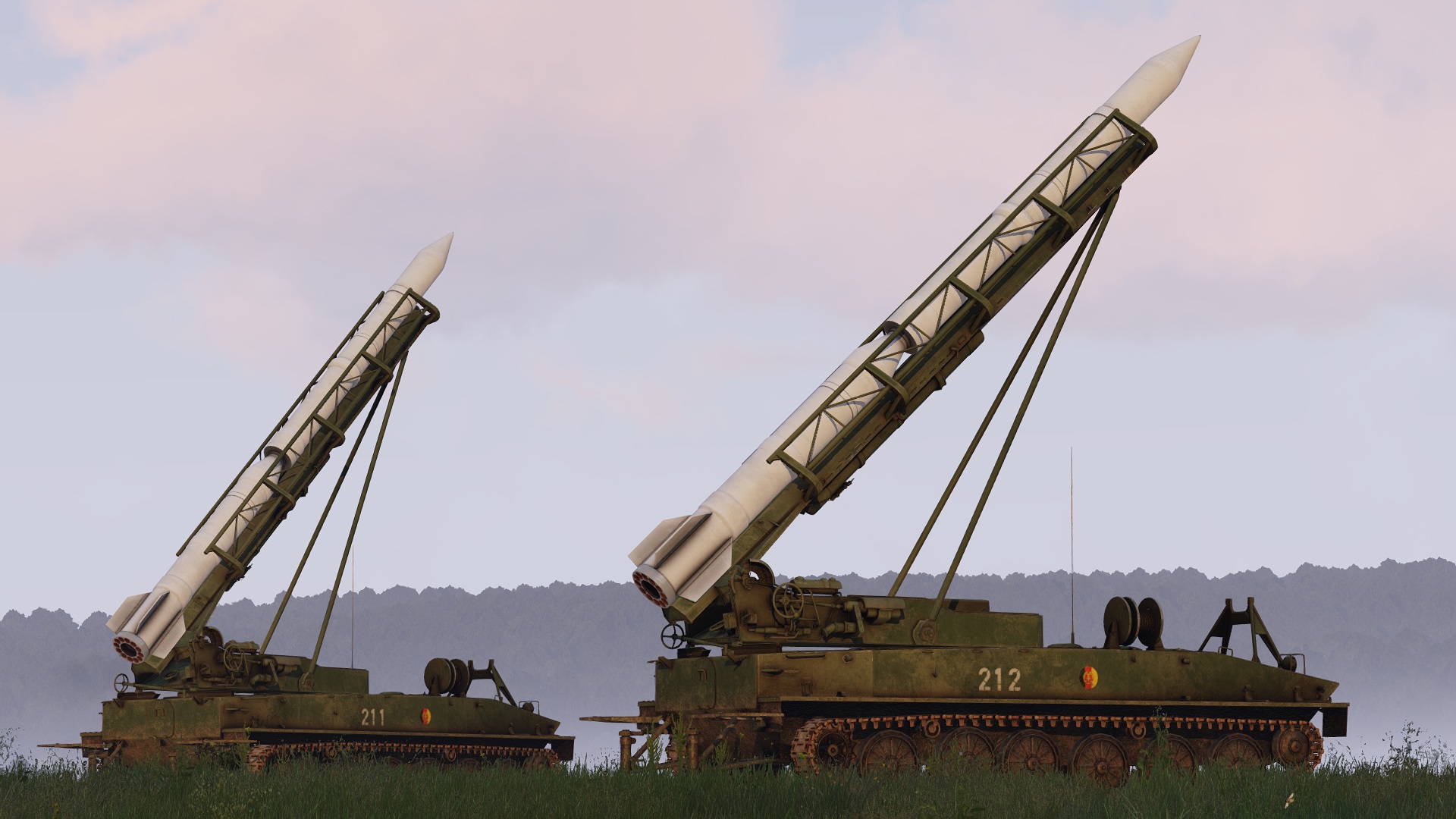 In the US Army, the infantry branch is known as the ‘Queen of Battle.’ It’s somewhat less well-known that there’s a king, and that crown belongs to artillery. So it’s a shame we get to see so little of it in modern war sandbox games. Fortunately, a new content update for Arma 3’s Global Mobilization DLC has added a whole lot of it, including the massive M109 Paladin.

This is the fourth content update for the Global Mobilization – Cold War Germany DLC since it launched more than two years ago. The latest update adds a total of eight new vehicles. There’s the M109 self-propelled howitzer (don’t call it a ‘tank’!) and the M109G variant used by the West German armed forces. Players also get the Soviet 2S1 Gvozdika (another self-propelled howitzer), the SF2 LARS 2 and BM-21 Grad multiple-launch rocket systems, and the Russian 2P16 short-range ballistic missile launcher, complete with the 2K6 Luna (which can carry a nuclear warhead).

Another neat piece of military kit that comes with the latest update is the BrPz 1 ‘Biber’ combat support vehicle. This is an easy vehicle to identify, because it has a massive, folded up bridge on top of it, which it can deploy over gaps and streams in order to create crossings for ungainly tanks and howitzers.

You can now sign up for the Microsoft Flight Simulator alpha