Apple Arcade Launches Next Week For $5 A Month

In addition to giving some details about some of the games coming to the platform, Apple also gave pricing and release information. The service is set to launch on September 19 alongside iOS 13. It will come to iPadOS and tvOS on September 30, and finally arrive on MacOS Catalina in October.

A single subscription of $4.99 per month allows you to play offline and share your subscription with up to five other family members at no additional cost. In the coming weeks, Apple promises more than 100 titles on the service, with more to come every month. The games on Apple Arcade are the full versions of the games with no ads, additional microtransactions, or in-game purchases. Some games will also support DualShock 4, Xbox wireless controllers, and MFi controllers via Bluetooth in addition to touch controls and Siri Remote. 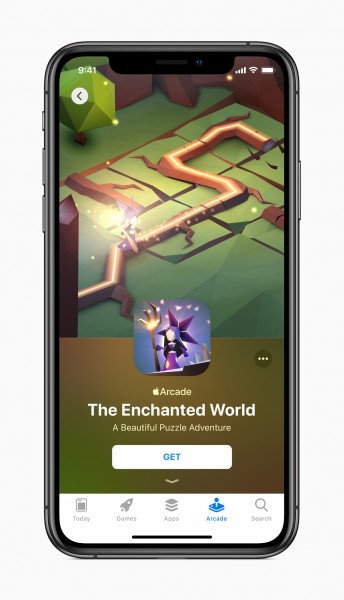 The games list features several exclusive titles you can only play through Apple Arcade. You can see a list of some of the initial games below.

For Apple customers who want to try out Apple Arcade before signing up for a subscription, Apple is offering a free one-month trial. Once that trial period expires, Apple Arcade will be available for $4.99 a month.