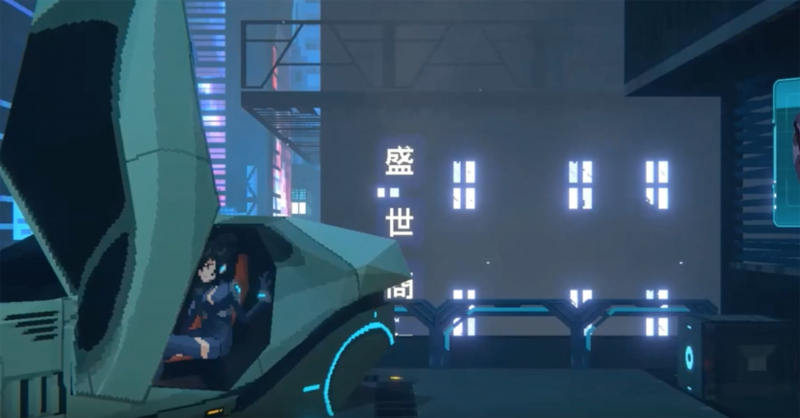 During this past week’s livestream for ChinaJoy (China’s biggest gaming expo, which is held in Shanghai), Sony showed off a number of titles developed by local creators. Among them was another look at Anno: Mutationem, a PS4 cyberpunk action game with an eye-catching aesthetic that’s been in development for a bit now.

You can get your eyes on all the action right here:

Anno: Mutationem is part of PlayStation’s China Hero Project, an initiative to support and encourage “Chinese funded game developers (mainly start-ups) to enter the whole Chinese and global market.” No Western version or release date has been officially announced for Anno but given the aims of the Hero project, it wouldn’t be surprising to see the game get a Western release at some point.

For more on cyberpunk, check out our list of the top 10 cyberpunk games of all time.

Google says Stadia Pro is like Xbox Live Gold, but with one free game a month