An Exclusive Look At Pokémon Sword And Shield 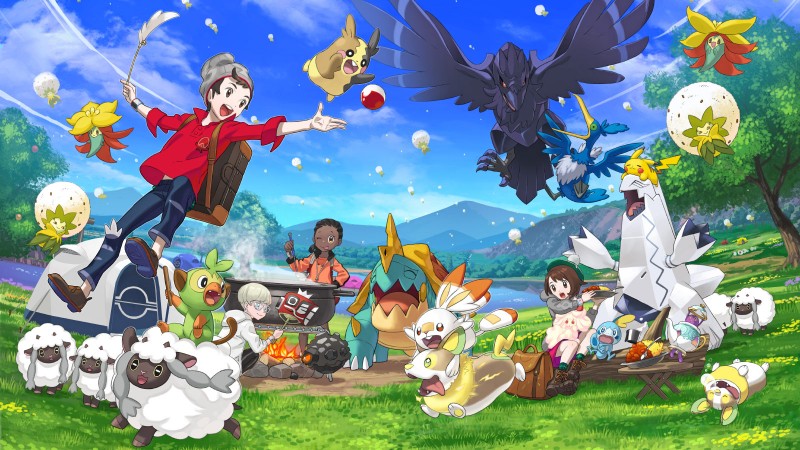 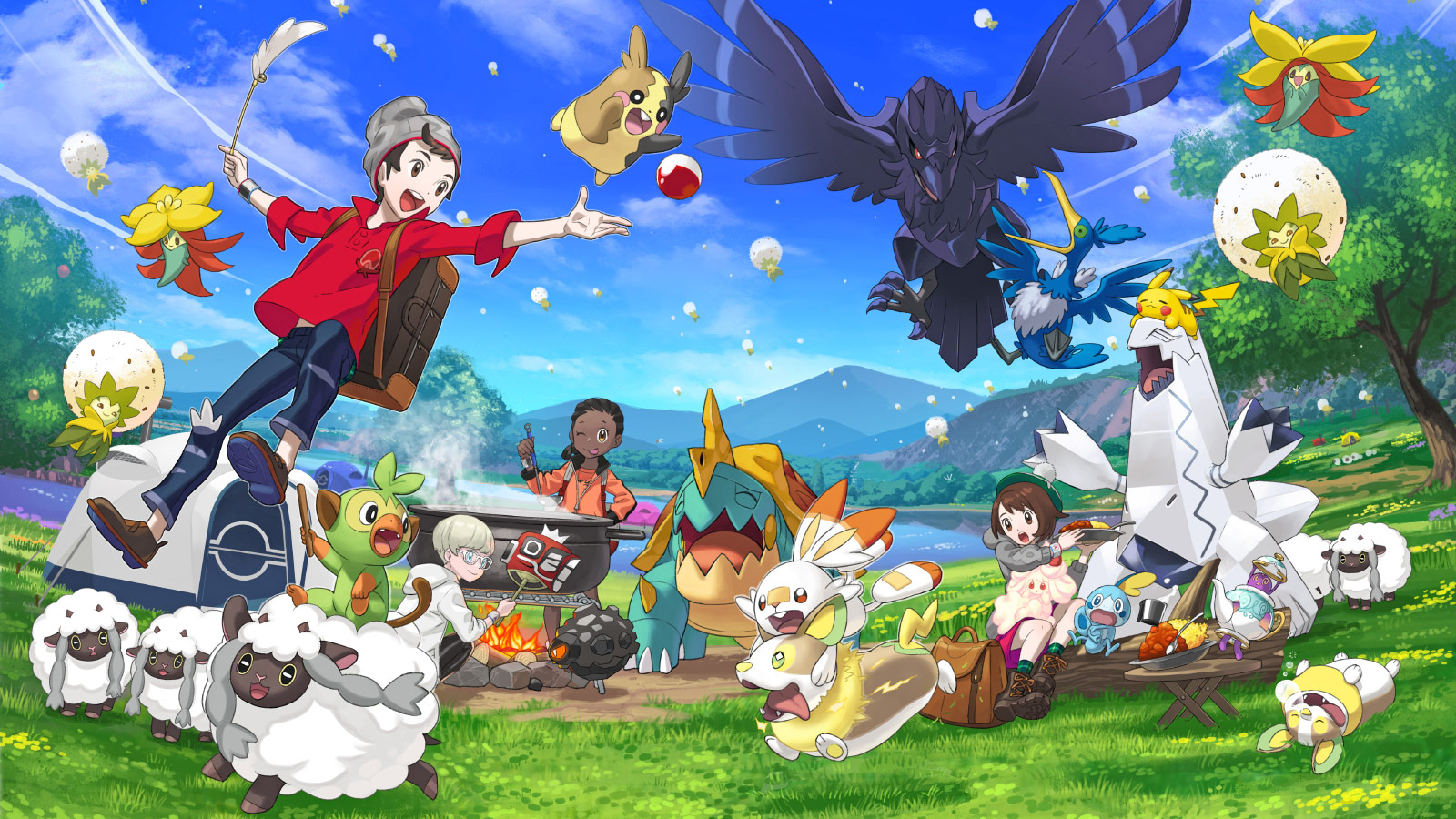 Since Pokémon’s debut, the mainline series has existed solely on handheld devices. Being able to adventure in the world of Pokémon while being anywhere in the real world is enticing, but fans have long clamored to see the series deliver a mainline console RPG. However, developer Game Freak was reluctant to create a game that players couldn’t take with them. The release of the hybrid Nintendo Switch changed everything.

Now, unrestrained by the traditional limitations of dedicated handheld devices, Game Freak sets out to make what it considers to be the ultimate version of Pokémon. We traveled to the team’s Tokyo headquarters to learn the inspirations behind the various additions and advancements of Pokémon Sword and Shield.

Walking into the unassuming Carrot Tower in Tokyo, you would never guess the creators of the highest-grossing entertainment franchise in the world were just a couple hundred feet above you. After a short elevator ride and a stroll through a plain, twisting hallway, a door opens to a conference room and you’re suddenly presented with the rich history that has been made here. Lining the walls of the conference room is every game, every soundtrack, and hundreds of figures from the world’s largest entertainment juggernaut.

While the shelves housing the mainline entries of the Pokémon series read like a history book for Nintendo’s handheld devices, when you get to the end, Pokémon: Let’s Go, Pikachu and Let’s Go, Eevee immediately stick out as the sole console entries. The games, which released last year on Nintendo’s current flagship platform, effectively transitioned the series to the hybrid format. But while those reimaginings of the first-generation games served as a crowd-pleasing bridge to the next evolution of the franchise, they did more for the development teams at Game Freak.

The Pokémon Let’s Go games served as a way for the studio to get down the development basics for Nintendo’s new console – introducing new features, like wild Pokémon appearing in the environments and a giant leap forward in terms of visuals. Fans enjoyed these games and loved having a modern remake as a starting point for the franchise on Switch, but Game Freak had greater ambitions with the new technology than simply recreating past glories.

During the development of the Let’s Go games, the team realized creating games on Switch was no small task when compared to developing on lower-resolution handheld devices. “I think the biggest takeaway was how the graphics and rendering work is so different from the 3DS,” says Pokémon Sword and Shield director Shigeru Ohmori. “Needing to staff up and figure out how we’re able to get that to work really well on Switch takes more time, and we needed more resources.”

The studio grew in size, nearly doubling the core team since the development of Sun and Moon. With 180 to 200 core members, hundreds of outsourced and external partners, and a large marketing department, the full team is massive. When you factor in the localization teams across the nine languages the game is launching in, Ohmori estimates that around 1,000 names will appear in the credits of Pokémon Sword and Shield.

Using key takeaways from the Let’s Go games, the rapidly growing team at Game Freak forged ahead with its vision for the next generation of Pokémon games. “We set out with the idea of making the ultimate, strongest, the best Pokémon game yet, being on Nintendo Switch, the first time an all-new generation is coming to a console,” Ohmori says. “It was really just kind of applying this idea of ‘ultimate’ to every facet of the game: gameplay, visuals, everything. That was really the theme for when I set out making the game: the greatest Pokémon game.” Read more…

It Takes Two reaches 36k concurrent Steam players, and half of them are playing for free

The Fortnite April Crew Pack headliner is a ninja catgirl