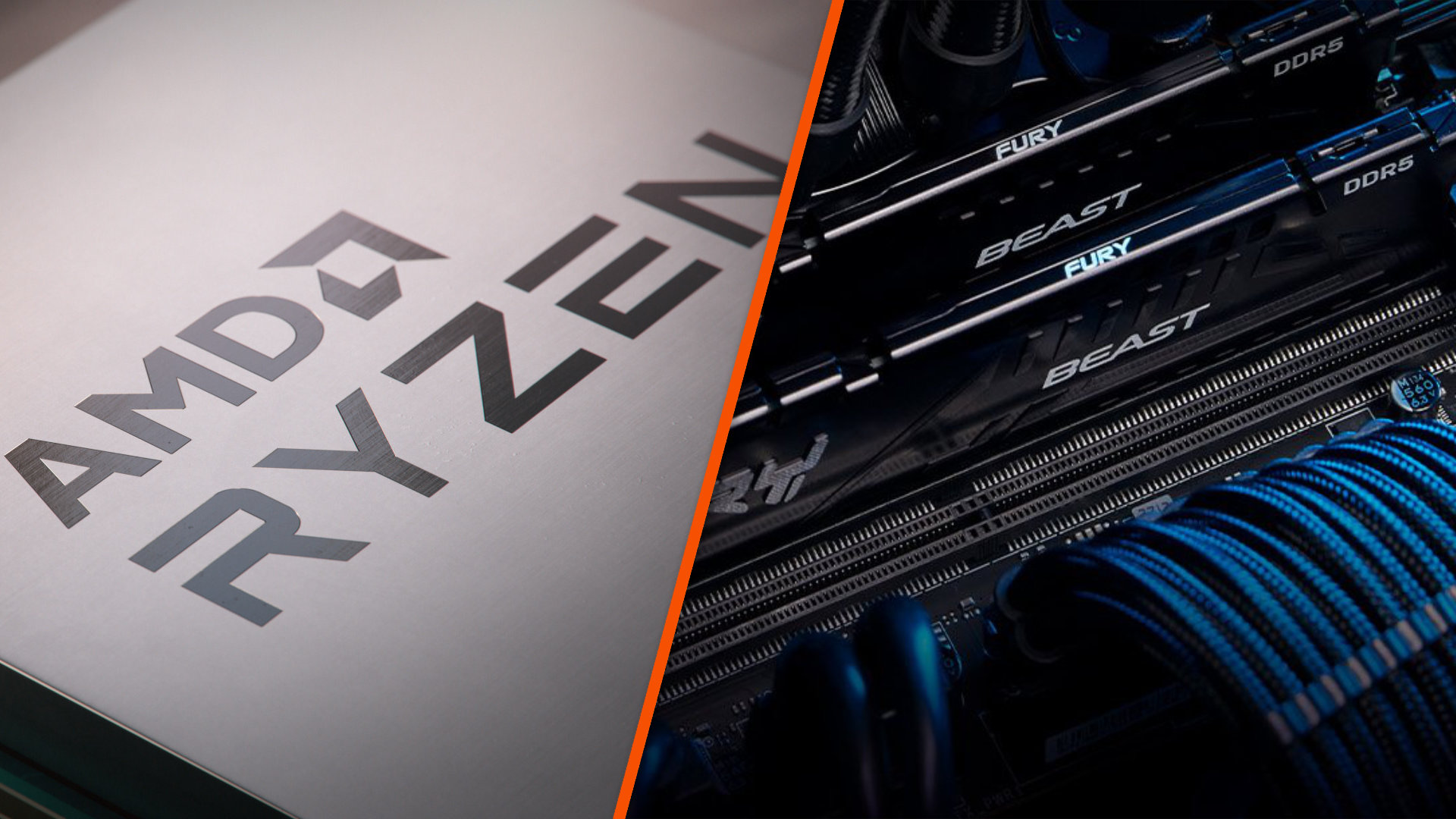 The first wave of DDR5 RAM doesn’t seem to offer much of a performance uplift for your gaming PC compared to DDR4, but AMD Zen 4 CPUs might change that when they land on shelves later this year. AMD Memory Enabling Manager, Joseph Tao, says that the company’s first DDR5-compatible platform, codenamed Raphael, is set to “make a big splash with overclocking” when it lands on shelves later this year.

Tao didn’t go into a great amount of detail during the Meet the Experts webinar, simply teasing that “speeds that you maybe thought couldn’t be possible may be possible with this overclocking spec.” It’s anyone’s guess as to whether these improved speeds will have any affect on your games since memory frequencies aren’t as influential as capacity, but it will involve diving into your motherboard’s BIOS to tinker with timings.

AMD is a little behind, given Intel Alder Lake ushered in DDR5 RAM support at the end of 2021, but more time in the oven could be just what the platform needs to rise above its rival.

The Hades Yule log will warm your home with infernal flames