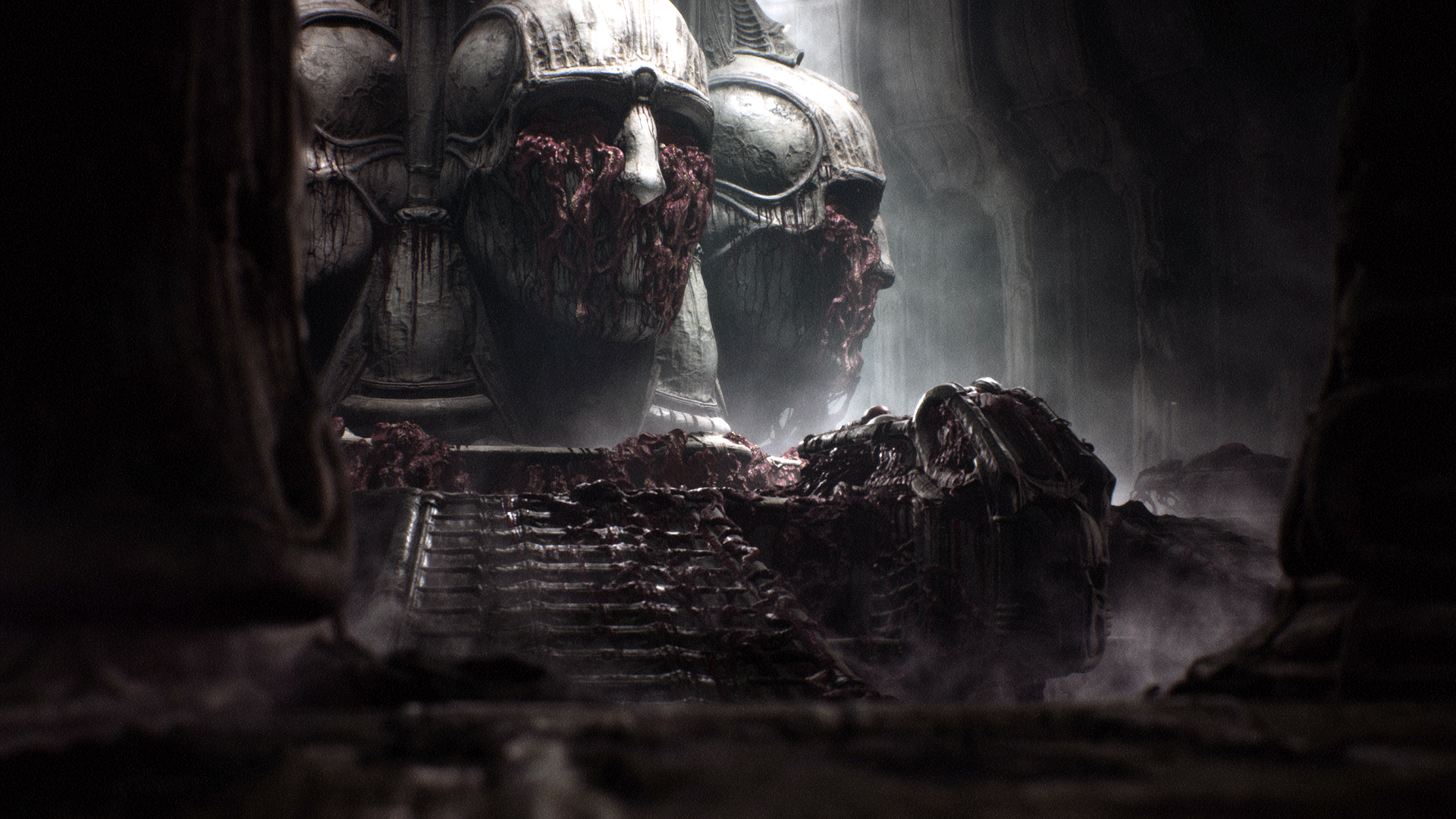 It’s been a long time since we’ve heard anything on Scorn, the horror FPS inspired by the twisted works of Alien movie designer H.R. Giger. Finally, the Kickstarter-backed atmospheric shooter has had its release date confirmed – but it won’t be out until October 2022.

Nightmarish horror adventure Scorn was announced all the way back in November 2014, suffered an unsuccessful Kickstarter, re-announced in 2016 before going to Kickstarter once again in 2017, where it raised €192,487 – over €40K more than its goal. Aside from an impressive gameplay demo running on next-gen hardware in 2020, there hasn’t been much on Scorn leaking out – let alone a possible release date.

Now, finally, developer Ebb Software has confirmed exactly when players are going to be able to experience the gross, fleshy world of Scorn – and it might not be as soon as anyone hoped. In Ebb’s latest Kickstarter update, the team confirms that Scorn will be officially launching in October 2022 – eight years after it was originally announced.