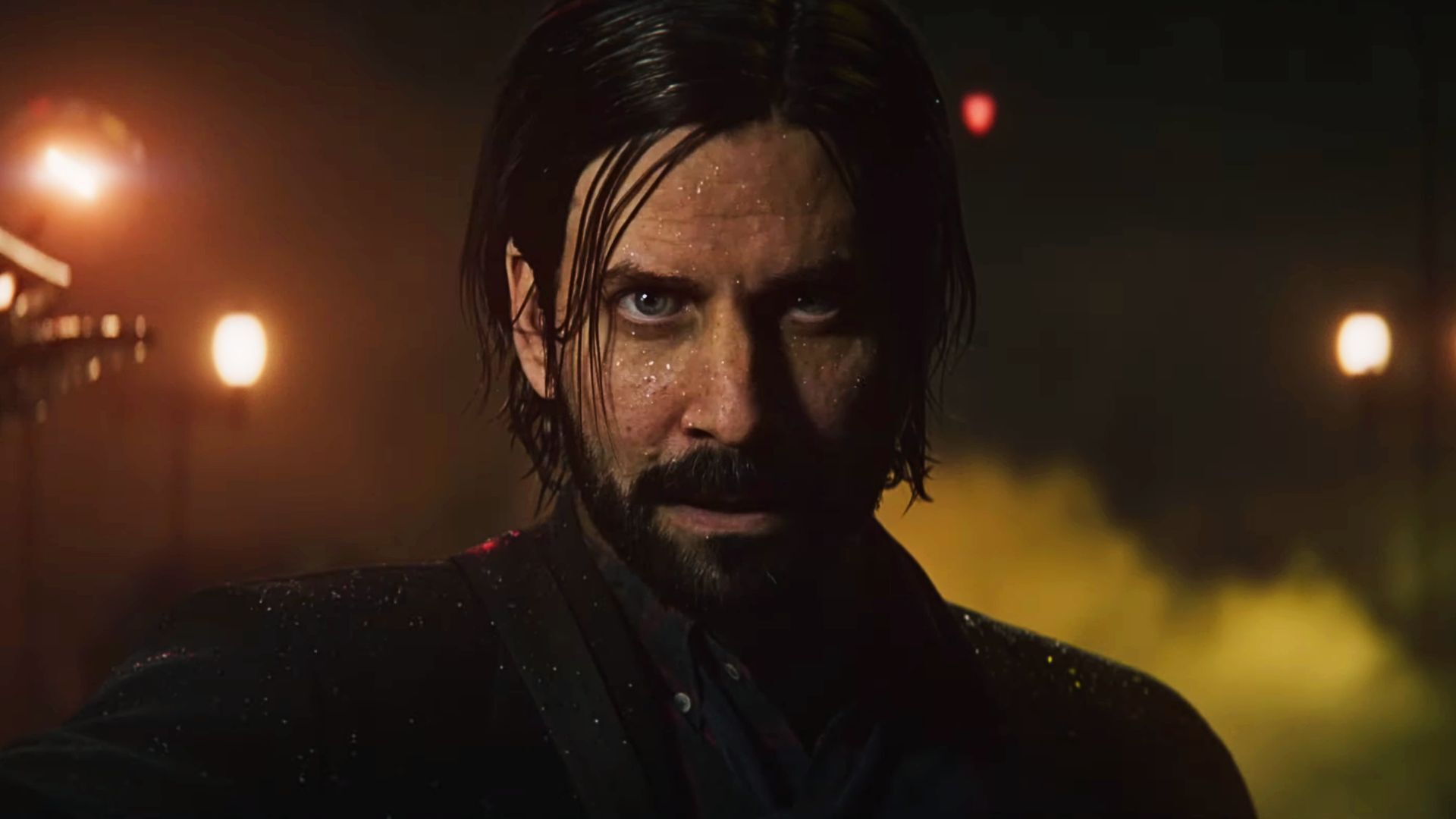 Alan Wake 2 has been the subject of plenty of rumours and speculation over the years, and today it was made official. Remedy officially announced Alan Wake 2 during The Game Awards. A brief teaser trailer confirmed that the new game will launch in 2023. Remedy says this will be their “first survival horror game”. More info is coming next year.

Early this year, industry insider Jeff Grubb reported that the companies were working together on Alan Wake 2, suggesting that Epic was moving to a new model for securing exclusives to its store. If Epic helps fund or publish a game that might not otherwise exist, players might be more willing to accept its exclusivity – at least, in theory.

Shortly after, Epic and Remedy confirmed that they would be working together on a then-unnamed triple-A project. Remedy revealed in August that this game was entering “full production” – so if it just started proper development earlier this year, we’ve probably got a long wait ahead before we actually get to play this one.