After Controversy With Exclusivity, Epic Pays Out Refunds For Shenmue III 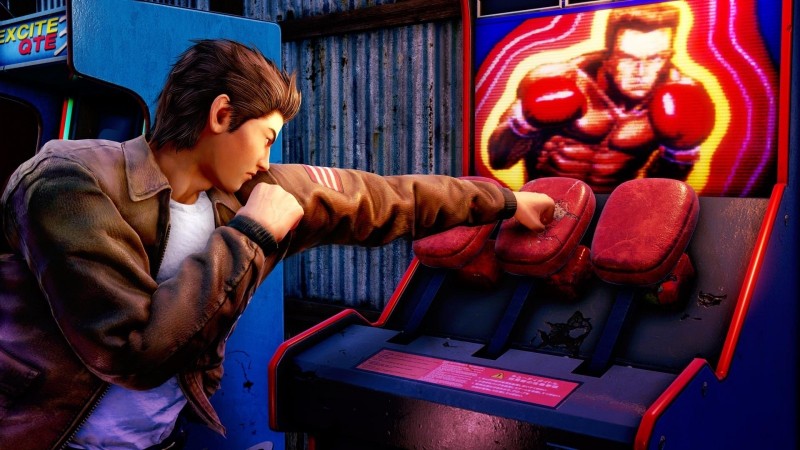 Last month, YsNet and Deep Silver made the surprising revelation that Shenmue III on PC would be exclusive to the Epic Games Store for one year. This in and of itself is not anything extraordinary, but the prominence of the game combined with the fact that it was Kickstarted with promised Steam codes, worked in concert to generate massive anger from fans of the game and people who were decidedly not fans of the Epic Game Store. YsNet, the developers of the game, were caught off guard by this backlash and promised to look into this decision.

This put YsNet into a precarious position: Epic paying for exclusivity likely paid for the game’s delay and final polishing phase, which they seemingly needed for the title, but giving refunds to PC backers would rip-off the entire financial band-aid they just put on. Their solution was to ask backers who preferred not to use the Epic Games Store version, whether because of feature convenience or ethical precept, to switch to PlayStation 4 instead. That did not go over well. The other solution was to ask people who wanted Steam keys to wait a year. That also didn’t go over well.

Today, YsNet announced that they would instead be issuing refunds to those for whom not having a Steam code is a dealbreaker. Epic boss Tim Sweeny explained that, in these instances where a crowdfunded game has to give out refunds because of EGS exclusivity, Epic will pay it out themselves. Additionally, they are going to start working with publishers to figure out how to best handle these situations where Steam codes are promised in the future so those backers can get those codes.

Epic is funding the cost of all Kickstarter refunds resulting from Shenmue III’s move to the Epic Games store, so that refunds won’t reduce Ys Net’s development funding. https://t.co/mSGdbzYPJ5

This isn’t the solution that people who wanted to play Shenmue III, but not on Epic Games Store, wanted, but by and large the response to this plan seems largely withered acceptance varying to positivity, depending on who you ask.

Details on how to get a refund are forthcoming, but it is safe to say that many who complained about it will be availing themselves of this new option.