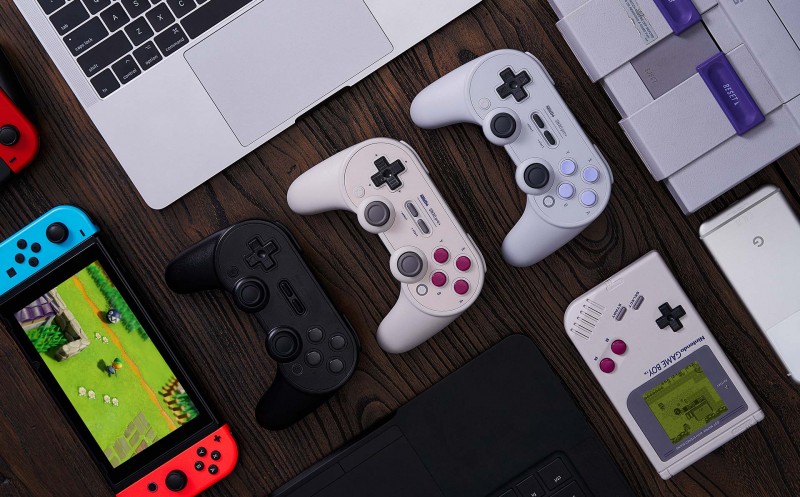 8BitDo specializes in the retro controller business, faithfully recreating old controllers like the SNES, Genesis, and Saturn for people to play retro games, but with added things like triggers or analog sticks. Last year, the company announced a Pro version of their SNES controller, but has gone quiet about it since then. Today, it was re-revealed, with software that seems to differentiate it from other controllers 8BitDo has put out.

While the controller is intended to function with PC, Android phones, Raspberry Pi, and the Switch, there’s no native support for the PlayStation 4 and Xbox One. While adapters for these consoles might soon exist, it is likely that players who want to dive that deep into customization enough to buy an adapter already have options for controllers that do similar things.

The SN30 Pro+ is scheduled to release on August 7, so if you’re still playing Super Mario Maker 2 and are annoyed by the Pro Controller or Joycon D-pads, this option might be a good one to check out.